Our leadership team believes that to care is to heal. We allow this belief to influence our relationships with our clients and with each other.

Having a strong education or background in the mental health field isn’t enough by itself. We have built a staff of people with robust credentials, but who also have a passion for helping others and are looking to continuously learn and grow. 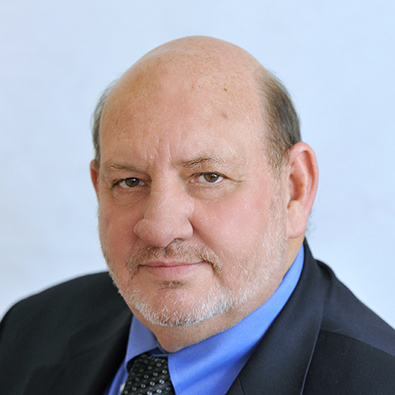 In 2011, Sam acquired and renewed Family Insight in Virginia, with the goal of enhancing the well-being of individuals and families in need of mental health support services. He initially operated out of one office with the help of just two employees. Inside of one year, Family Insight expanded by three offices, and as of 2017 the company employs over 200 people across seven locations. Family Insight developed its Autism program from the ground up with the help of several key people within and outside of the company, and looks to continue to expand its ABA program both in and out of state. 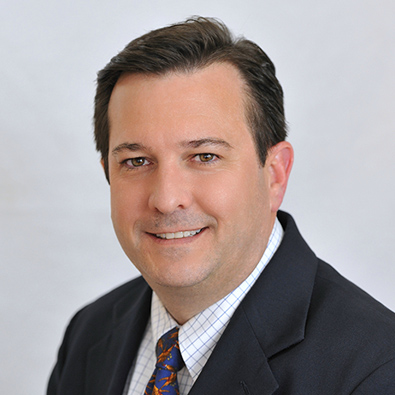 Robert “Paul” Lawrence is the Director of Operations/COO. He has served in this role since March of 2016, bringing years of experience and civil service to Family Insight.

Mr. Lawrence is a tenth generation Fauquier County, Virginia native.  Born in Warrenton, Virginia, he grew up in the village of Marshall.

In lieu of High School, Mr. Lawrence graduated from Randolph-Macon Academy (United States Air Force JROTC) in 1987 with the rank of Cadet Lieutenant Colonel, Deputy Corps Commander for Operations. While attending the Academy, he received the General Douglas A. MacArthur Award for excellence in athletics, academics, and leadership, among the most prestigious awards given by the association of Military Schools and Colleges of the United States.

Mr. Lawrence went on to attend James Madison University in Harrisonburg, Virginia, graduating in 1990 with a bachelor’s degree in business administration majoring in Finance and Real Estate. While attending JMU, Mr. Lawrence became a licensed Realtor® and a licensed property-casualty/life-health insurance agent. Also, during this time period, Mr. Lawrence became a certified Emergency Medical Technician-CT Paramedic and served in both paid and volunteer positions. He also served as a certified Law Enforcement Officer of the Commonwealth of Virginia and still holds certification.

Mr. Lawrence is involved in many civic and community organizations, including the Shriners Hospitals for Children, his service as Past Master (2009) Cochran Lodge No. 271 A.F. & A.M., co-chairman of the Marshall District Comprehensive Plan advisory committee, and President/Board of Trustees Marshall Cemetery Association.

In 2018, Mr. Lawrence was elected to serve as board chairman of the Virginia Foundation for Research and Economic Education (VaFREE) which is Virginia’s premier business forum promoting pro-business free enterprise in the Commonwealth.  VaFREE annually ranks all members of the Virginia General Assembly on a non-partisan basis as to their degree of pro-business policy (www.VaFREE.org).

Mr. Lawrence terminated his insurance business in early 2009 to join with the management of the growing National Counseling Group enterprise of which he served as Vice President/Director of Operations, Director of Legislative Affairs, Director of Facilities and Special Assistant to the President and CEO. He served NCG until February of 2016.

Mr. Lawrence continues as the managing member of his family’s property corporation and enjoys politics, boating, and construction projects in his free time. He is married to Dr. Kimberley Ryan-Lawrence, DNP, FNP-C and they have two young sons “Jack” and “Alex.” 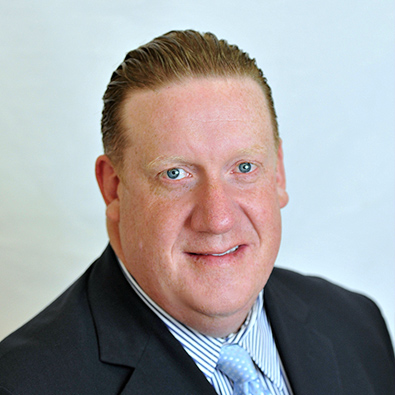 Chief of Staff & Director of Recruiting and Quality Assurance

Peter has over 20 years of experience in the financial services industry, achieving the title of senior vice president at multiple firms. He has served individual clients as a financial advisor and worked in operational roles within different banks, managing a diverse population of individuals to help them meet their goals. Now Peter utilizes those skills at Family Insight to help people further their careers. 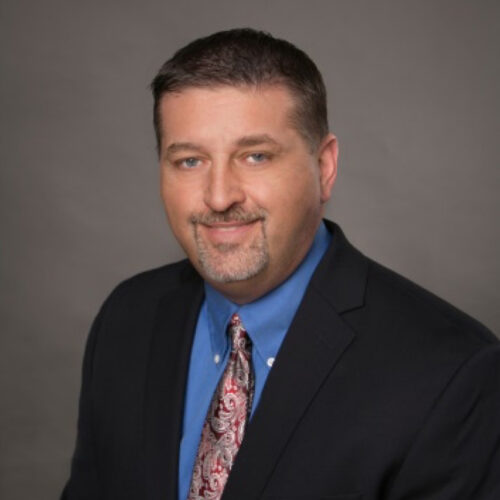 Washington & Jefferson College with a B.A. degree in Business Administration and a M.A. degree in Organizational Management from The University of Phoenix 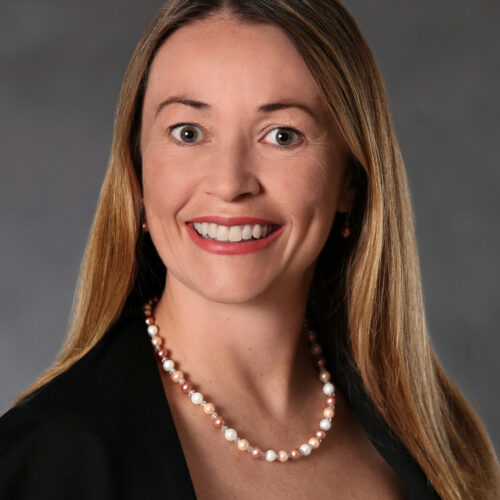 Kean University with a Bachelor of Science degree in Accounting and a Master of Business Administration degree from Rider University. 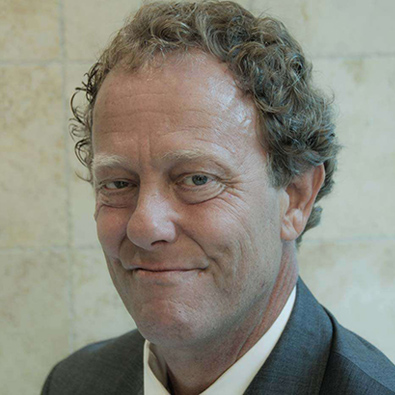 John’s first act in the field of social work was to help change state legislation in Virginia to make counseling more accessible to underserved populations. He continues to advocate on behalf of the underserved with both lawmakers and senior decision makers. John has extensive experience with community mental health services and has conducted thousands of therapy sessions and assessments for individuals, families and groups. He has a keen sense of effective, evidences-based practice. 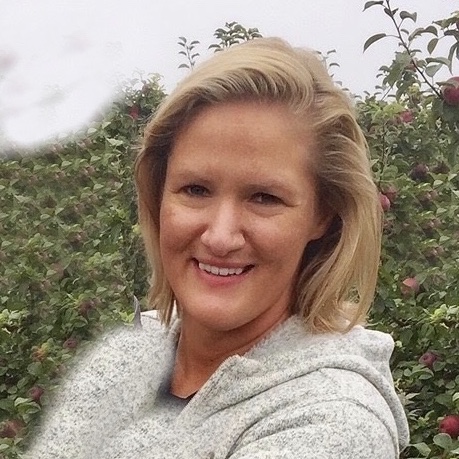 Dr. Jennifer Switzer is an experienced practitioner and clinical supervisor in community mental health services, and has worked and created partnerships in both the public and private sectors over the last ten years. She is a board-certified Licensed Professional Counselor in both Virginia and New Jersey, and a registered clinical supervisor in Virginia. She has a vast array of clinical interests; however, her specializations are cognitive behavior therapy, trauma-informed care, stress management, and communication. Her desire to understand development and behavior, along with how childhood experiences shape both one’s view of themselves and the world, led her to major in Psychology as an undergraduate student, complete a clinical master’s degree in Professional Counseling, and complete her PhD in Psychology. In addition to her clinical practice, she is passionate about clinical ethics and leadership, and developing intentional practices within the behavioral health field to better care for clinicians and consumers. 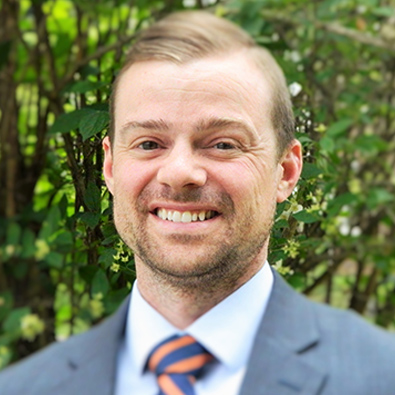 Kirk’s expertise is in patient assessment, counseling and crisis intervention. His involvement in the fields of counseling and social work field has spanned more than 10 years, starting with foster care and expanding to various positions working with adults and children in the field of mental health, including counseling, discharge planning and inpatient psychiatric care. 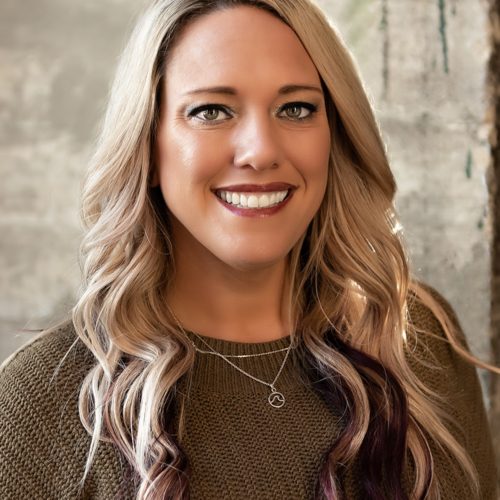 Denielle’s focus is in individual and family therapy, and specializes in counseling youth and adults in the areas of trauma, marital issues, depression, anxiety, PTSD and ADHD. She also has experience with outpatient services for individuals and families and worked one-on-one as a behavioral specialist with children on the Autism spectrum. Denielle has over a decade of experience in management and supervisor roles, as well as teaching experience in a private elementary day school for ED youth. Her goal is to use her experience to provide the best possible support, guidance and clinical intervention and enhance the lives of individuals and families.

Theresa A. Picone (formerly Scampoli) believes it is important to “do what makes your soul happy.” Her great passion is helping others in their pursuit of a healthy, happy, fulfilling lives and developing relationships with others, both personally and professionally. Theresa knows that no single approach is successful for all, and prides herself in being person-centered. It is important that individuals do not allow their struggles and stressors to define who they are.

Theresa is a Licensed Professional Counselor in the State of Virginia and Vermont, as well as a Certified Employee Assistance Counselor, a Certified Money Coach, and is trained in Critical Incident Stress Management (having spent time on-site providing support after the tragedy at Virginia Tech in 2006). She initially worked in the financial industry, but found her true calling in the behavioral health field, where she has been working for over 15 years in direct service, acute care, management and operations.

Theresa currently lives in Midlothian, VA with her husband, two sons and two dogs. She loves sports – both watching and playing them; running, yoga, kickboxing, reading, the ocean, and most of all, learning something new every day. 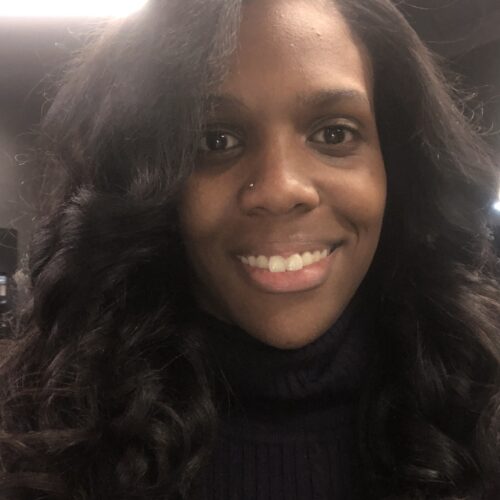 Nic is a social worker by trade, graduating from Radford University in 2013 with her Bachelors in History with minors in biochemistry and art and then from Rutgers University in 2015 with her Masters in Social Work. She is currently a PhD candidate in Health Education and Promotion, with a focus on neurocognitive disorders and family support. In her spare time she enjoys drawing, everything Marvel comic book and spending time with her cat, family and friends. She is an avid reader and frequents museums and parks outside of work hours. She has been in the community-based service industry since 2015 and passionate about the work that is provided at the community level. 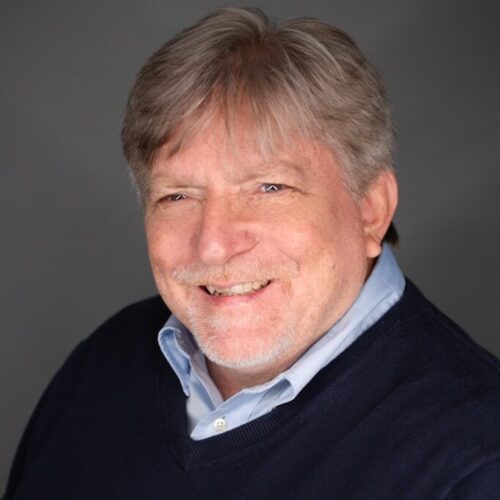 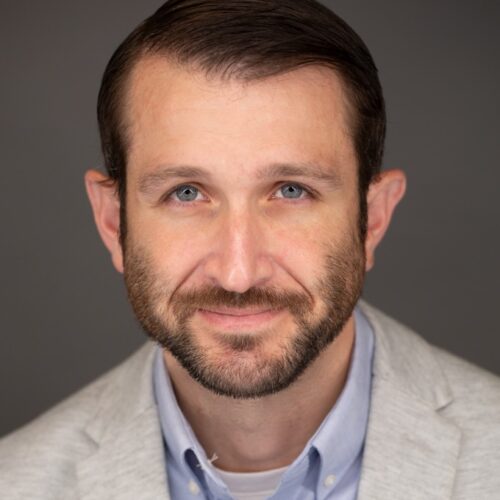 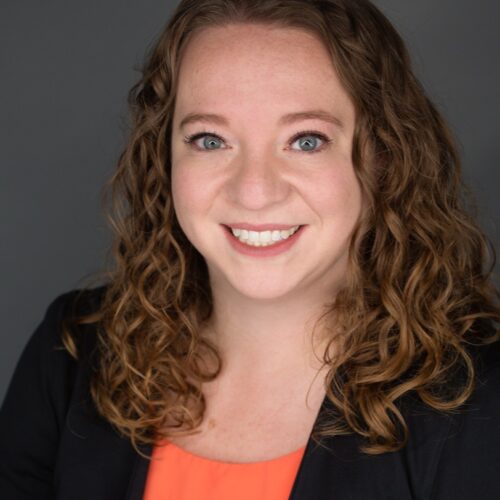 Graduated from Liberty University with a MA in Professional Counseling and in the preceding years became licensed. Alicia is a Licensed Professional Counselor in Virginia and West Virginia. She is also a Certified Clinical Trauma Professional with over 14 years of experience in the mental health field, including experience with the juvenile justice system, community services and social services. Alicia lives in the beautiful Shenandoah Valley with her husband and two children.